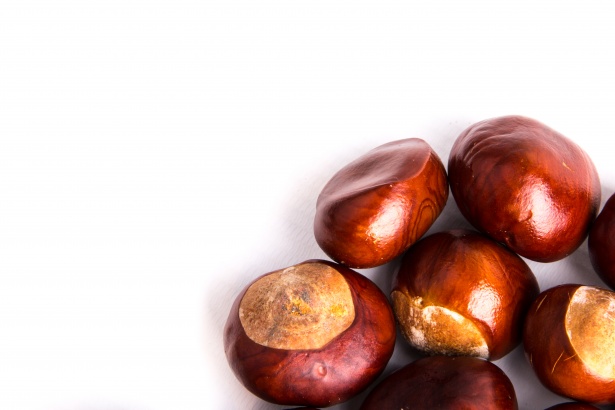 Stand Out FMCG Marketing Moments of 2019

FMCG marketing requires campaigns and strategies that move as quickly as the products themselves. Food and drinks brands in particular have proven themselves to be quick witted with marketing this year, often capitalising on the instant consumer engagement gained directly through social media.

This year, brands such as Innocent and Marks and Spencer turned negative PR moments into successful marketing campaigns, while notable charity partnerships such as Cadbury & Age UK brought awareness to important causes while raising brand opinion.

Innocent – “Do Not Eat or Milk Conkers”

Innocent Smoothies are well known for their tongue in cheek advertising that usually goes viral. This year, Innocent’s ability to handle a PR challenge was tested, as fake promotion for a new product backfired. Pivoting off the growing availability of plant based milk drinks (Innocent themselves have produced coconut, almond, oat and hazelnut versions) Innocent welcomed the Autumn with a fictional “Conker Milk” product, a notion so ridiculous that no one was likely to take it seriously. Right?

Unfortunately for Innocent, consumers have clearly grown to expect the unexpected when it comes to plant based milk alternatives. Instead of being in on the joke, and unaware that conkers are actually poisonous, Innocent received genuine enquiries about the product and congratulations on their innovation! Innocent’s quick reaction in warning people to “not eat or milk conkers” stands out as a great example of fixing mishaps while staying within your brand’s tone of voice, with the positive reaction showing how a well-handled PR error can be a fantastic advertising move in itself.

Another example of a brand quickly reacting to customer feedback is Marks & Spencer’s handling of the change in Percy Pigs recipe. Though a vegetarian version of Percy Pig sweets has been available since 2011, the standard recipe was amended in spring of 2019 to remove all traces of gelatine and beeswax, therefore becoming completely vegan friendly. Though the change in recipe was not announced, consumers picked up on the new taste and complained in droves.

As a response, M&S invited fans to apply to join their Percy Pig panel. Of 6,000 applicants, 100 people were identified as Percy Pig’s most loyal fans and invited to take part in a Percy Pig themed event, involving a blind ballot on which version was tastier. M&S were vindicated by a 60% majority in favour of keeping the sweets vegan, allowing them to back up their new recipe with valuable customer feedback.

This year, Cadbury’s undertook an innovative charity collaboration that was both eye catching, and proved the power of their classic branding. The partnership with Age UK aimed to highlight loneliness among the elderly, asking people to “donate their words” to the staggering 225,000 elderly people who go whole weeks without speaking to anyone.

The limited edition ‘Wordless’ Dairy Milk bars were produced in a minimalist design, featuring only the glass and a half of milk logo against the iconic purple wrapper. The striking minimalism of the wrapper sparked curiosity from consumers browsing stores, while being memorable and thought provoking enough to encourage lasting conversation. In the process, Cadbury also proved the power of their own branding, with the Dairy Milk product being instantly recognisable despite no wording on the wrapper.